A club's newsletter is often the one place where most members are kept informed about what is happening in their clubs. It takes a good deal of effort on the part of the editor to make this happen issue after issue. One trend that seems evident in this year's Mabel Sterns submissions is that many of the clubs have the newsletter available on line as well as in hard-copy form.

This year we had outstanding submissions for this special award. The judges had a real challenge in trying to rank these incredible periodicals. One of the judges summed it up this way, "This was far and away the hardest choice we have ever judged. All entries should be very proud of the service they are doing for their local clubs and societies." 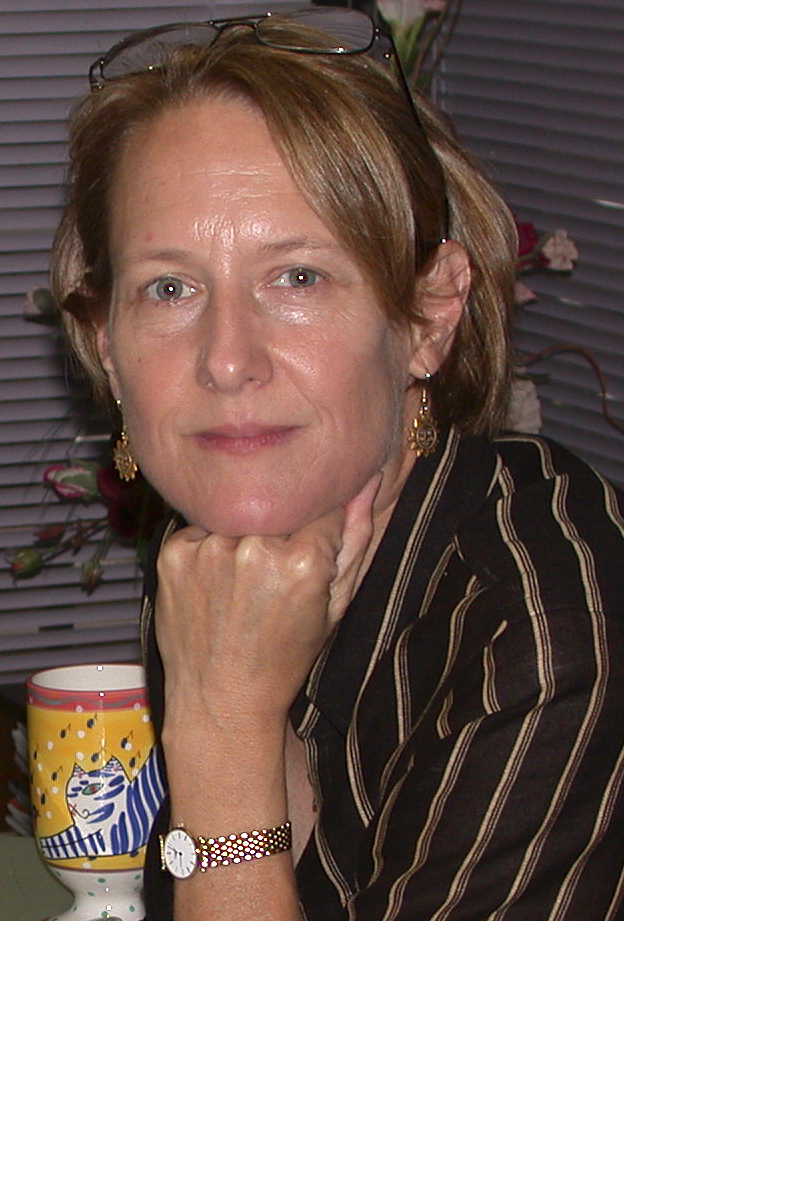 The newsletter is well organized, having front page references for the main items in the newsletter. The issue that was submitted to the judges contained such features as a calendar of astronomical events for the month, observing targets for the month along with a rating of how easy or hard they are to find, along with the magnitude of the objects.

This issue also featured a most interesting article about a member who is a radio operator who volunteered to help with the shuttle Columbia recovery efforts. Featured in this issue was a color centerfold that featured the club's astrophotography contest and exhibition.

Practical information for the members is also a large part of the newsletter, such as star party schedules, club contact information and a membership form for potential members as well as for renewing members and a treasurer's report for the month.

Marla is the editor of The Back Bay Observer, the monthly newsletter of the Back Bay Amateur Astronomers club in Virginia Beach, Virginia. She has transformed the newsletter into an outstanding publication in just 16 months. Under Marla's skillful hand and keen eye for aesthetics, The Observer has gone from a one or two-page black and white photocopied sheet to a multi-page colorful work of art each month.

Marla has been instrumental in cutting costs for the cub as well. The colorful newsletter is offered to members on the Internet, thus saving the cost of mailing out multiple copies to the membership each month. Only those members who request a hard copy (due to no internet access) have to receive a paper copy. With the rising costs of paper, ink and stamps, this amounts to a substantial annual savings to the club treasury.

The newsletter is an efficient, easy to read publication. The issue submitted to the judges featured a most attractive front cover, with upcoming events listed prominently, a well-placed table of contents, along with the President's message. The League's logo was attractively displayed on this page as well. The attractive use of color throughout the publication is a wonderful added touch that certainly helps The Observer rightly qualify as the League's 2nd place newsletter under the editorship of Marla Frye.

Mies is newsletter editor of the Distant Light, published by the Rockland Astronomy Club. Mr. Hora, a member of the club since 1998 has played a significant role in club activities.

When the club's previous newsletter editor announced her desire to "retire" this past October, he
stepped forward and graciously offered to take her place. Even though Mr. Hora is involved in desktop publishing as a career, his club members could not believe the outstanding quality of his first issue in November, 2002-a 12-page newsletter, in full color, that looked comparable to what we have come to expect in one of the major national astronomical publications.

Since that first issue, Rockland Astronomy Club members have been treated to this exceptional publication on a monthly basis-a mix of astronomical news, club activity reports, meeting announcements, equipment reports, sky lore, planetary positions, statistics and even a bit of humor.

One unique feature of the issue submitted to the judges was the back page entitled "The RAC Essentials" which lists the monthly calendar, locations of various astronomical resources for club members and club contacts, all listed in a variety of colors.

Mr. Mies Hora is most deserving of his 3rd place finish in the Mabel Sterns' Newsletter Award competition.

Other submissions in this field of outstanding newsletter editors from across the country in alphabetical order by club were:

The Astronomical League is a Proud Alliance Partner of the 4M Community.